A pirate's life for me (March Madness Day 24)

24 What is the most broken game that you tried and loved to play, warts and all?

Have I been lucky? Or am I just not so much of a discriminate gamer? Of all the professionally published games I've played, I can't think of one that was seriously broken. Sure, some play-test stuff, or some indie games I found unplayable, but even stuff that's full of possibly useless bloat, like some Palladium games I still find playable and enjoyable. All, that is, except for F.A.T.A.L., as I mentioned last post. So the only game I can think of that I consider “broken” is the one where we made characters for a lark, and took a brief look at the rules and laughed at how byzantine and unplayable they looked.

Oh, now that I think about it, there was that d12 based pirates game that Paul had. We played it a few times. I can't say it was broken, but it was clunky. It used the d12 only, which is a nice touch. The poor d12 needs more love. And it was pirate themed, which is always fun!

Hey, look at that. I've still got the rules in pdf on my hard drive. Pirates by Matt DeMille, published by New Dimension Games. Once I either finish my Ph.D or give up in disgust, maybe I should brush this one off and give it another try. 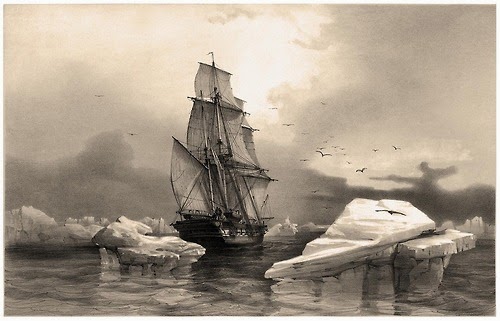 Posted by Dennis Laffey at 7:53 AM