I figured out the changes I wanted to make to the game system. 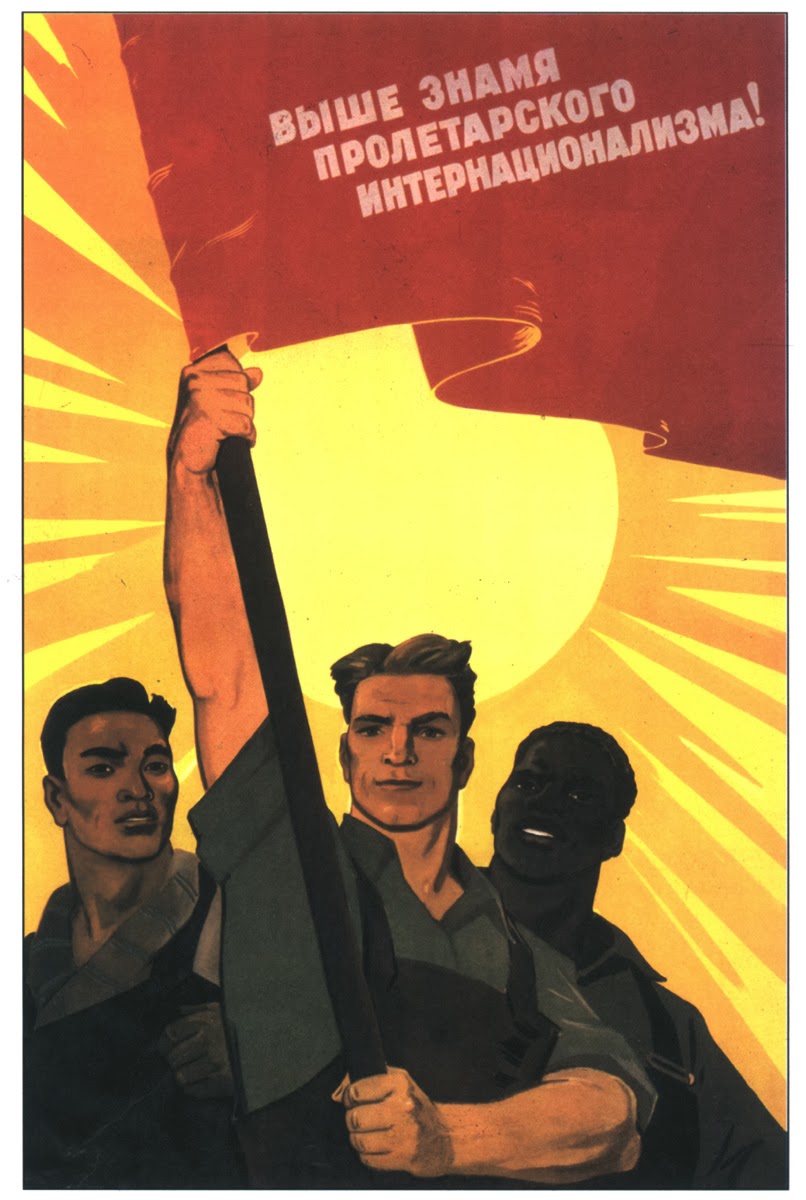 First of all, instead of d6 rolls for most exploration/interaction rolls, which skill dice give too big bonuses for, I've switched them to 2d6 rolls (similar to Classic D&D turn undead rolls).

Second, I figured out how to make the spellcasters non-Vancian but (hopefully) not overpowered.

Spellcasters know X number of spells by their level.  They can cast any spell they know once per day, and may make a 2d6 roll, possibly with a skill die bonus if the skill die they rolled matches the domain of the spell, to be able to recast the spell.  The target numbers for recasting get higher with each casting, up to a maximum of 5 times for 1s through 3rd level spells, 4 times for 4th level spells, and 3 times for 5th level spells.  TNs are also more difficult for higher level spells.

Additionally, in order to allow for "quests" for spells, or spells to be taught as rewards, caster classes get a number of "spell points" each level based on their primary ability score's skill die.  When they encounter a teacher, a spellbook, or something else they might be able to learn a spell from, they can spend 1 spell point per level of the spell, and one devoted day of study, or a bit of study every day for a week for each spell point spent to learn a new spell.

I think this should work the way I want it to, allowing casters a bit more power, but without allowing them to run away with spells.

___
In other news, while searching for the image above in Google, there's a lot of Soviet space race propaganda posters that would make good illustrations in a retro-future sci fi RPG.  Maybe once I get Chanbara done and Flying Swordsmen revised (and maybe do a bit more work on Presidents of the Apocalypse), I'll get to work on "Rockets & Saucers."

Posted by Dennis Laffey at 6:14 PM