Goin' down in a blaze of glory!

I spent the past hour or so perusing Simon Washbourne's Go Fer Yer Gun! OSR Western RPG.  Awesome stuff.  And best yet, it's free at RPGNow.com (link in the title there).

The game has ten (eleven really) classes for Western themed RPGs including gunslingers, preachers, braves, scouts, mavericks and wandering monks (the optional 11th class and one I'm obviously partial to).  Hit points are generally low ("name level" is level 4), and gun damage is pretty high.  I've never played or even looked at the Boot Hill game, but having heard stories of its lethality, I can see how this game might be similar.

Anyway, I'm still working on grad school stuff (one out of three final papers completed today), so not much time to game.  And definitely not time to run a game.  But some day, I may use these rules to either run a straight up Young Guns/Fistful of Dollars/True Grit/Magnificent Seven style game, 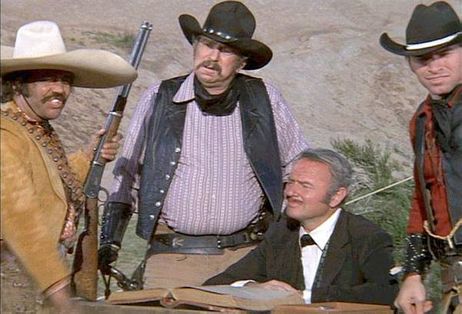 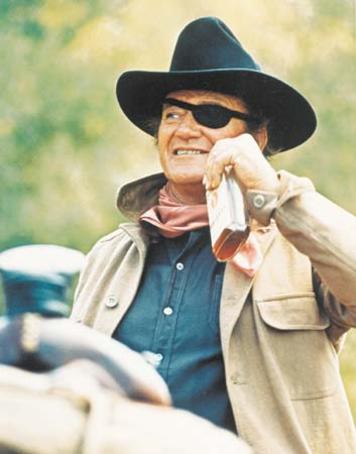 or else mix it with Labyrinth Lord (and Stars Without Number?) for a game based on Stephen King's Dark Tower series. 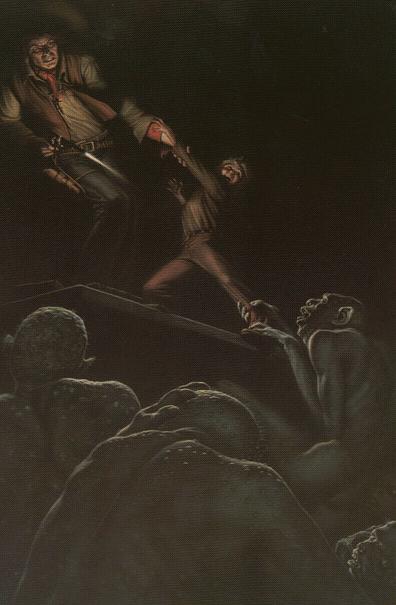