As I mentioned the other day, we found statues of this monster at a Buddhist convent last Sunday, and I have conveniently statted up the monster for my Flying Swordsmen RPG project.  Here it is:

Pi Hsi (Turtle-Dragon)
AC: 22
HD: 8
Move: 90 swim 180
Att: 2 claws, 1 bite (+3)
Dmg: 1d8/1d8/2d8
NA: 1d6
Save: F8
Mle: 9
Int: 14
Stunts: M 1d12, F 1d8
Pi Hsi are large (15' long) dragon-like creatures with turtle shells over their bodies, and dragon heads, feet, and tails. They live in rivers and lakes, which they protect. The take orders from Shui Long (Water Dragons), and sometimes serve as guardians to them. In addition, Pi Hsi are scholars, and collect ancient chronicles, poetry, or volumes of lore in their lairs. They have no special supernatural powers, but are known for their great strength.
For simple conversion to D&D, just ignore the Stunts line.  In Dragon Fist/Flying Swordmen, you don't get automatic stat bonuses for high ability scores.  Instead, you get a stunt die, and have to select which one you will use each round.  The Pi Hsi above has an extra d12 that it can use as a Strength bonus, or a d8 Constitution bonus.  In other words, each round it can choose to get either a +d12 to hit and damage rolls, or d8 temporary hit points.
So to do a more complicated conversion that fits its actual abilities in DF/FS, I'd suggest adding a few hit dice and doubling its claw and bite damage.
Greg Christopher mentioned training my son to ride turtles.  I was thinking more along the lines of dragon riding.  You never know when you might run into one of these: 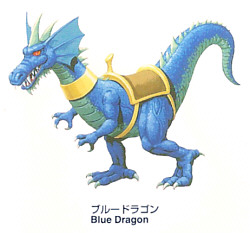 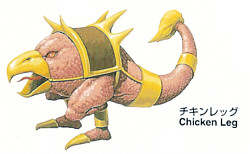 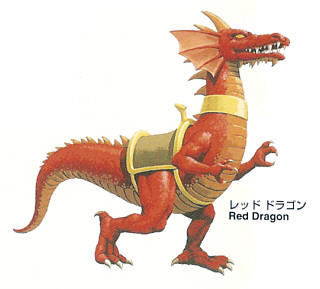 Posted by Dennis Laffey at 1:17 PM