Not all that glitters is golden

So yesterday, I had a bit of free time between administering final tests so watched a few YouTube videos. First two were political/philosophical in nature. Then one of the suggested videos was about D&D, titled "The Problem with D&D Rangers" by someone called Pointy Hat. Obviously, it's 5E centric (that's what gets the views), but it did discuss how the class has evolved over the years and came up with an answer to the title question that I think is prescient for the 5E Ranger and why people say it sucks:

Too many gamers have too many disparate ideas about what the ranger is and what its role in the game should be.

Is the ranger a ranged combat specialist? 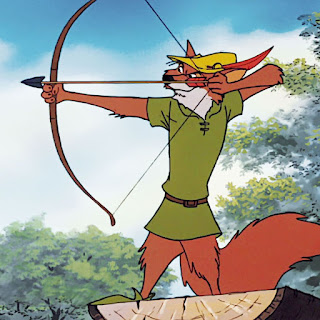 Is the ranger a wilderness expert and guide? 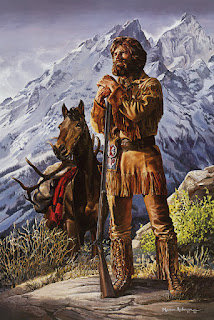 Is the ranger a guy who tames animals? 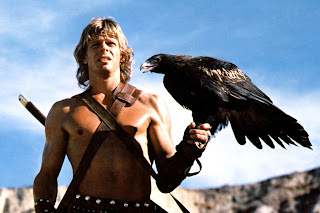 Is the ranger a two-weapon fighting specialist? 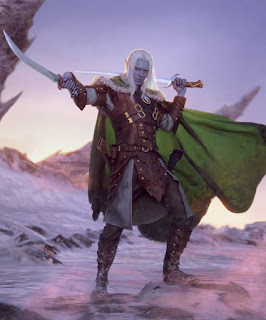 Is the ranger some sort of half-fighter/half-druid? 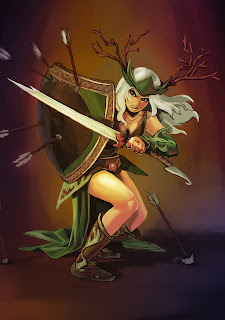 Is the ranger a guy with a magic energy bow? 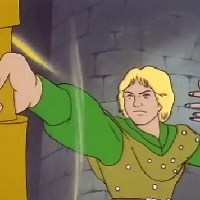 Is the ranger a specialist at combating one type of monster? 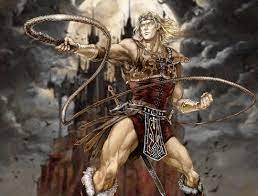 Is the ranger an attempt to make one specific fictional character into a playable class? 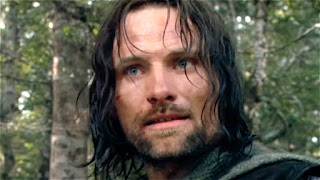 Is the ranger some sort of elite guerilla fighter? 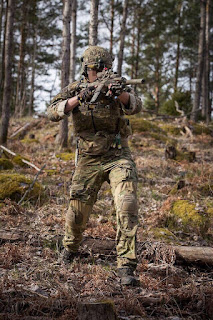 Is the ranger something else? 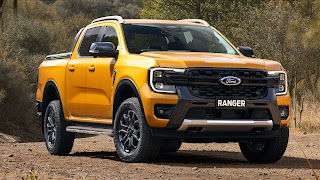 OK, jokes aside, there are too many ideas about what a ranger is supposed to be, and the video rightly pointed out that the class sucks because it's trying to be all of them at once.

In 1E, the class was heavily inspired by Aragorn in Lord of the Rings.

In 2E, it got heavily influenced by Drizzt and that set the tone for many players in the 90s.

In 3E, it tried to be both Aragorn and Drizzt at the same time. It wasn't great.

Not sure about 4E. Never got that into that edition, and never tried to play a ranger. I think they were all about sniper DPS though...

Anyway, 5E has tried to make a class that covers pretty much everything above (except the pickup...unless that's covered in Tasha's Cauldron of Everything or one of the other splat books?). As the video pointed out, there are several versions of the ranger for 5E, and multiple alternate abilities that can be taken to cover most of the archetypes above. But since the designers can't pick one lane, the class sorta sucks. And players coming to the class expecting one (or maybe two) of the above archetypes end up disappointed.

Anyway, it's a long way around to pointing to MY latest update to my ranger class for TS&R Ruby [Classic (BX/BECMI style) D&D].

My revised version hews somewhat closely to the 1E class in inspiration, but may be a bit more like the 3E or 5E classes in mechanics.

But what it has that other previous ranger classes lack are some bonuses to the actual game rules related to wilderness exploration.

Classic D&D has wilderness rules for moving through different types of terrain (speed reductions), rules for getting lost, rules for hunting/foraging, and rules for evading encounters. These are actual rules systems, not just "roll a survival check" or some bullshit like that.

My ranger starts out based on the Fighter (attacks increase every 3 levels, Fighter saving throws, d10 hit die). They start out with Dwarf class XP requirements (2200xp to level 2) but that diverges a bit at higher levels. They can use any weapon, and armor up to chain mail/lamellar, plus shields.

Among their special abilities, they can Sweep (1 attack per HD against 1HD or lower opponents) and gain extra attacks at higher level like Fighters. At 8th level, it's 2 attacks per round when not using Sweep. At 12th level, they gain a 3rd attack but only if using ranged weapons (Fighters get a 3rd attack with any weapon at this level).

They can cast a limited number of Druid spells, starting at 2nd level, and getting up to 4th level spells. They can select from the entire Druid spell list. They just don't get as many spells and never get 5th or higher level spells.

Finally, the abilities that are unique to the ranger:

Rangers add +10% to the chance to evade encounters in the wilderness (max 90%).

Parties with a Ranger become lost only on a 1/d6 regardless of terrain type. [A nice combat bonus available any time, and two abilities that interact with the wilderness exploration rules! Useful, but not overpowered.]

Rangers gain a +2 bonus to hit, and add their level to damage, when fighting goblinoids or giants [I considered 2E style "select your favored enemy" but really, that's one of the things that makes rangers suck if that type of monster rarely appears. Most games will have kobolds, orcs, goblins at low levels, more of these at mid levels plus ogres, bugbears, trolls, and at medium-high to high levels lots and lots of the below plus plenty of giants and giant-kin. So the ability is very likely to remain relevant in the typical campaign. DMs can switch this up if they have a special campaign world without lots of goblinoids or giants.]

Rangers gain animal companions at 4th level. They get a number of normal or giant animals equal to their level. So you could have one hefty animal like a bear or ape as your combat buddy, a growing pack of wolves, or a variety of creatures like those of Dar the Beastmaster, each with its own purpose (scout, mount, thief, guardian). If slain, they can be replaced after one game month.

Finally, at Name level, if they build a stronghold, they attract some mercenaries like a fighter, and some lower level ranger apprentices, and may also, at the DM's discretion, attract monster retainers of similar alignment.

I've play-tested all of the features of the class except the animal companion rules (new) and the higher level monster retainer rules (no one's gotten that high level yet). Everything else seems to work. The ranger is different from the Fighter. They don't overshadow them. And since I no longer have a Barbarian/Berserker class, Rangers get to shine in the wilds. In dungeons, they still have enough useful features to make them valuable.

Oh, and my recent TS&R revisions use BX/BECMI level caps for demi-humans of 8, 10, or 12 (I previously had limits more like 1E, with some as low as 5th or 6th level, but decided those are too low). Humans have no limit (although my rules only go to 15th). Elves and half-orcs can go to level 8 as Rangers. Halflings can go to level 10. Other races don't get to be rangers.

So, my Ranger class is still a bit of a mixed bag. Fighter abilities. Druid spells. Wilderness bonuses. Favored enemy. Animal companions. But I think, at least, it's a bit more consistent than the 5E Ranger class. At the core, it's the wilderness survival guy. Everything else flows from that. No need for special dual-wielding rules, or spells for magic arrows, or selecting one favored terrain or favored enemy type that may be super useful occasionally and worthless the rest of the time.