Thinking about saving throws.  And about a lot of the "saving throw hate" I've read on various forums (and rarely, blogs) in the past.

Mostly this stems from me looking over the save system in 5E (the Basic .pdf, the PHB has been ordered from the States but I'm not expecting it for another week).

For those who haven't checked it out, the new game uses the six ability scores as saving throws.  Roll d20 plus/minus your ability modifier, plus your proficiency bonus if it's a save you're proficient in.  Beat a target number, you pass the save.

I see some potentially big problems in that.  Now, with the bounded accuracy theory of design, this first one may not be so bad - most saves don't really improve with level.  Since they are tied to ability bonuses, which do increase every few levels, there is some improvement.  But you don't get a bonus to every score, only +2 in one score or +1 in two scores every four levels or so.  And most players are probably going to be pumping those increases into the prime abilities for their character at first, which are probably the ones already increasing because of the proficiency bonus.  The other saves will remain as poor at level 20 as they were at level 1.

Also, the Basic .pdf lists some things that can be trained in to gain proficiency, like tool use, weapons, armor and languages.  Saving throws are not listed.  I could see a DM house-ruling it (or maybe it's in the PHB, or will be an option in the DMG?), but it's not RAW.

So that's a potential weak point of the new game.  I'll need to examine some of the save DCs though to see if it's a big problem or merely an annoyance.  But it's kinda lame that the Fighter will almost never improve Wis/Int/Cha saves, or the Wizard in Str/Cha saves, or the Cleric in Dex/Int saves, etc.

I have read plenty of gamers extoll the 3E system of Fort/Ref/Will saves as being very logical.  The focus of the system is (like in the 5E ability score saves above) on YOU and how YOU negate the special attack.  It does have a sound logic to it, but it's also lacking in flavor at the game table.  You don't even need to think about what it is you're saving against, just your bonus to the die roll to resist whatever bad thing is happening.  Plus, high level DCs just get crazy, and unless you're focusing lots of your char-build into saves (or playing a Monk) you're gonna get burned because the DCs go up at the same rate or better than your save bonuses.

There's a lot of hate out there for the old school system, with it's arbitrary save categories.  But the math is solid, and the system has a more external focus that I think serves the game.  First of all, the math.  Old school characters just GET BETTER at saves.  Across the board, every few levels.  And while everyone sorta sucks against dragon breath or spells, there are varying levels of ability against other forms of attack (and Fighters get a boost against that old dragon breath even).  The BX/BECMI 1st level Cleric has a 50/50 chance to save against Death Ray/Poison.  Even their worst save, against dragon's breath weapons, has a 25% chance to succeed (although at that level, with those hit points, a successful save will still probably kill you...).

All saves increase at every 3, 4 or 5 levels.  Fighters get the boost every 3 (when Thac0 also increases), but Clerics and Thieves get it every 4 levels, and have lower XP requirements, meaning they can keep up at first.  Magic-Users get stuck with advancement every 5 levels and the most expensive levels (of the human classes), but that's kind of the point of the class, right?  AWESOME COSMIC POWERS!  Itty bitty living space (or make that chances to live to next level). 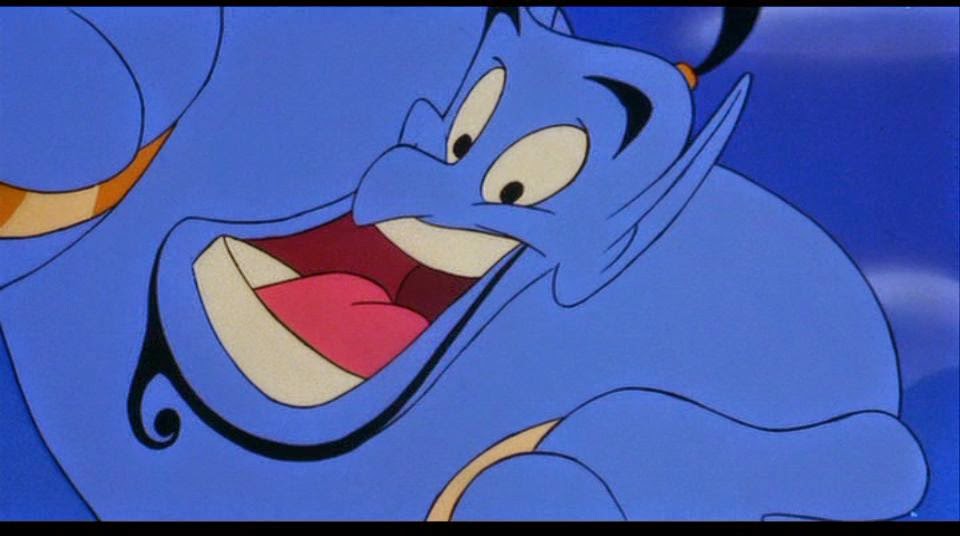 In 2E, Fighters get a definite boost in that they gain every 2 levels, IIRC.  But even the poor M-U, if he or she survives to mid to high levels, ends up with good chances to save versus most special attacks.  And that's a good thing!

It also means that monsters get really good at saving at high HD, so all those awesome "save or die" spells of the M-U become gambles.  In 3E, you just need to target a creature's weak save with the proper save or die effect for a good chance for it to succeed.  In Classic or AD&D, you may end up wasting several spells before one sticks.  Those "overpowered" M-Us aren't necessarily dominating every combat the way some claim.

But let's move on to my other claim.  Old school saves are definitely arbitrary and illogical in their groupings and possibly their assignment of which classes are good at which and poor at others.  I won't argue that point.  But the saves are based on the attack you're trying to defend against.  That's a huge thing in play.

When the DM calls for you to make a Save vs. Petrification, everyone at the table is likely to stop and listen, and pay attention to that roll.  A Fort Save?  Maybe, maybe not.  The thing is, the DM can call for a Fort, Ref or Will save at any time, and it doesn't give the players much to sink their imagination-teeth into.  Those arbitrary categories give description and focus the play on the effect happening IN THE GAME WORLD rather than on the numbers on the character sheet (although those do get referenced too, of course).

This is also the reason I'm not fond of Swords & Wizardry's single save.  It's too generic, and with each class/race getting bonuses to certain arbitrary save types, there might as well be the whole old school system in place.

So, in the end, if I do end up playing 5E a lot, and running the game ever, saving throws are one area I'm likely to come up with some house-rules.