12 What humorous RPG have you enjoyed most? Give details.

Kobolds Ate My Baby. If you don't know, this is a game where everyone plays as a kobold serving King Torg (All Hail King Torg!!!), trying to not get killed. And you will get killed. IIRC, if you sit around doing nothing for long enough you have to roll on the death chart. And then roll up another kobold and see how it can get killed.

This is a game where chickens and house cats are deadly perils (yeah, don't tell me again about AD&D house cats and level one MUs...), and a farmer's wife can seem like a dragon!  Yet, if you don't sneak into her lair to steal one of her delicious little brats for King Torg (All Hail King Torg!!!) to feast on, you will probably fall in a well or get mauled by squirrels or something, so you might as well take the chance and try to nab the little diaper-filler. 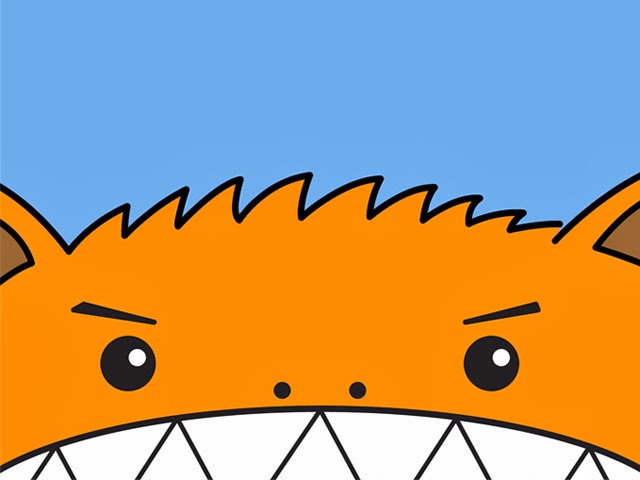 Also, although it's not necessarily a humorous RPG, the rules lite “All Outta Bubblegum” RPG was a crazy-fun blast to play. But that may have something to do with the fact that we decided the setting was 80's WWF superstars vs. zombies, and played at a “beer mart” (Koreans are adept at tax-dodging/red tape side-stepping, so these places are run as a “convenience store” on paper, but they're really bars) so we had our imaginations well lubricated.

Posted by Dennis Laffey at 8:18 AM