5 What other old school game should have become as big as D&D but didn’t? Why do you think so?

Really, I have no idea. There's no game I love so much and wish more people had played, or game that I feel got overlooked by the masses and is brilliant.  There are games I love, or think are brilliant, but I can accept that I may be in the minority on that.  Besides, as a true nerd, doesn't mass acceptance sorta ruin whatever it was that was special about the nerd-love-object? ;)

So instead, I'll discuss the RPG genre that I think gets the shaft – modern day adventure (well, latter 20th Century, plus early 21st Century now that we're here already). And without anything supernatural. Sure, there are a few. Recon did Vietnam War games (well from what I read, never got a chance to play it). D20 Modern can be played without the FX (which I have done, and yes, it worked well and similar to what was intended – an action movie world style game), but the writers definitely intended for the game to include magic/supernatural/sci-fi elements. There are some James Bond or other espionage games, but the gadgets tend to slide them towards sci fi. Early 20th Century Indiana Jones style pulp adventure is well covered. Later 20th Century stuff, not so much.

Fantasy dominates the RPG world, thanks in large part to D&D being first. Sci fi comes in second, probably with horror taking the third spot. Most games are variations on one of these three (and horror often overlaps with fantasy, and there's sci-fantasy like Star Wars, and I could go on and on...). 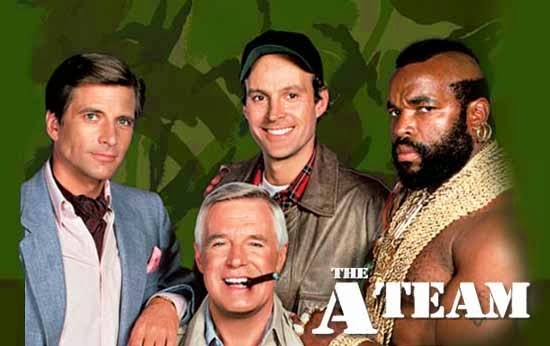 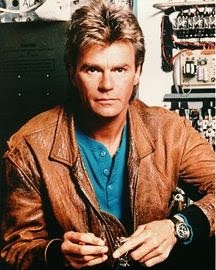 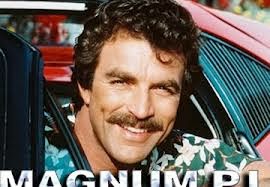 So where are the A-Team, Macgyver, or Magnum P.I. RPGs? Where are the Days of Our Lives/Young and the Restless RPGs? Where's 90210 the Game? Where is Papers and Paychecks? Why do we love to escape to other, more exciting or glamorous or dramatic alternate modern realities through books, film and TV, yet ignore this for the most part with RPGs?

Posted by Dennis Laffey at 9:30 AM