7 What fantasy RPG other than D&D have you enjoyed most? Why?

It's not old school, and it's arguably still D&D, but I found the Mongoose d20 Conan game to be pretty awesome. 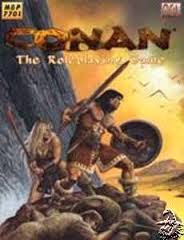 How is it different from D&D? Well, for one thing, there are a dozen or so classes, but only one can use magic. The magic system is fairly different from D&D, and no one tried it out when we played it with my old Ebisu gaming group. Dave C. had planned to run a game for our Busan gaming group a few years back, and Josh was thinking of the Scholar class, but we never got that game off the ground.

So we have a version of 3E D&D (a game designed around the “magic item Christmas tree” approach to gaming) without a lot of magic. Yet it worked.

The game captured the feel of the Hyborean Age from the original stories, as well as comic books and movie adaptations. It was heavy on combat (at least as we played it), with most classes being variations on Fighter types, and it was both high-powered yet challenging. 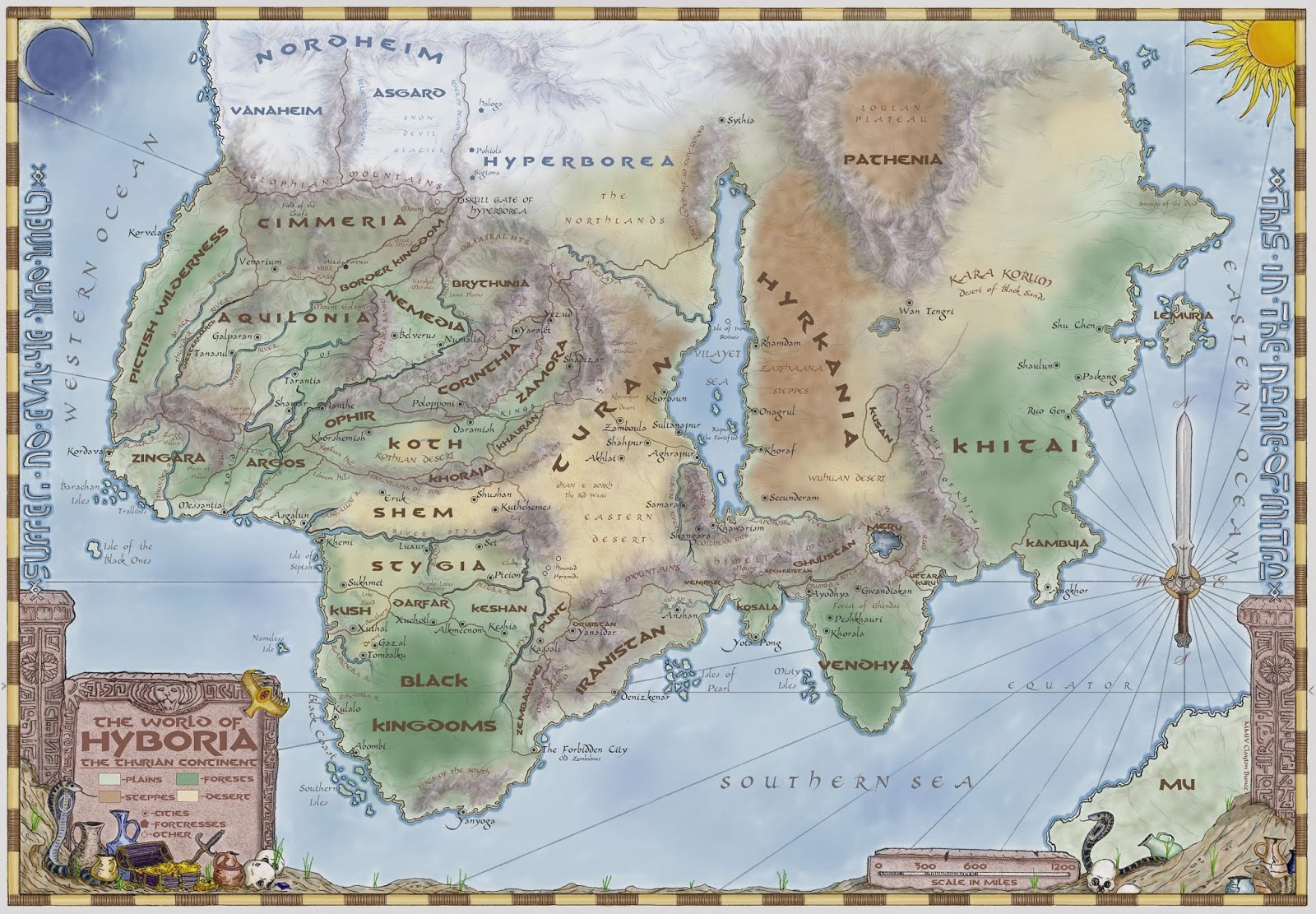 One of these days, I'll try some other non-D&D fantasy games, but for the most part, yeah, I've played D&D when I want to scratch my fantasy adventure itch.

Posted by Dennis Laffey at 9:37 AM