You can never have too many monsters

I think my monster chapter for Chanbara is almost finished.  I've got all the monsters I need (OK, I'd love to add more, but to keep space reasonable this is probably enough).  Monsters fit into three categories: NPCs, Normal Animals (including giant animals with no magical/special powers), and Monsters (everything else).  Here's the list.  Most of the names of NPC types and monsters are in Japanese, so they may be nonsense to some of my readers without the descriptions.  I did include type tags for Spirit and Undead monsters as those are the only tags relevant to game mechanics. 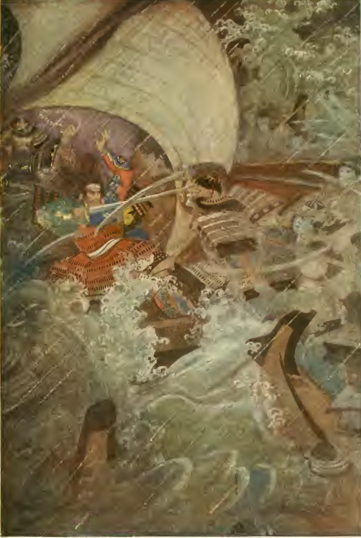 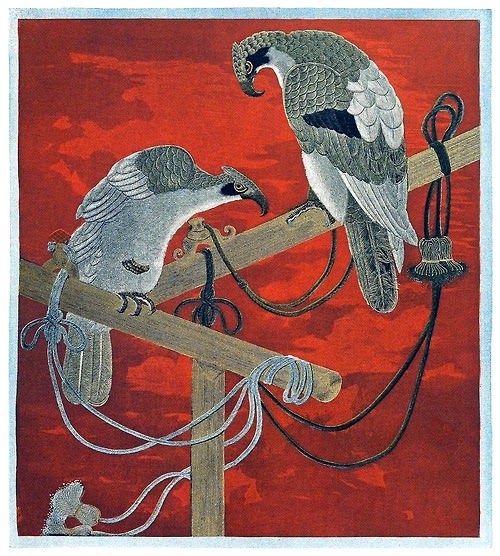 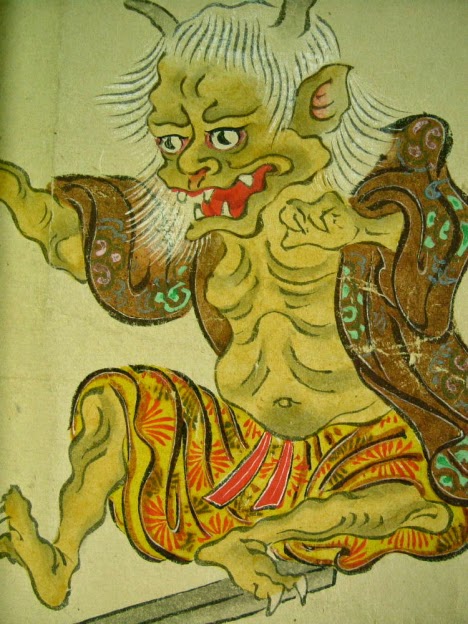 Monsters whose name is indented (Dragons, Kami, Ghosts) use the master stat block, but have varying descriptions/powers given.  That's 60 stat blocks, and counting each variation (Ashigaru is different from Bandit, Minor Akuma Kami is different from Lesser Akuma Kami is different from Lesser Enso-no-Kami, etc.) that gives us well over 80 monsters.
Of course, Japanese myth is full of all kinds of funky monsters.  Some more would be interesting to encounter, either in combat or just for a strange encounter or role play, but I think the book will get too long if I try to be too inclusive.  This list covers a lot of ground, from odd low-level spooks to fairly powerful monstrosities, creatures that must be destroyed and ones that can be reasoned with or tricked.  The list contains what I consider to be the most iconic Japanese monsters, plus some lesser known ones that I thought could be interesting.
If you're reading through the list, and find there's something missing (Hey Lord Gwydion, how could you be so stupid as to not include XXX?), feel free to chime in in the comments.  I could probably spare another page or two on monsters.