Green is the color of my true love's exoskeleton

Still on the Gamma World kick. 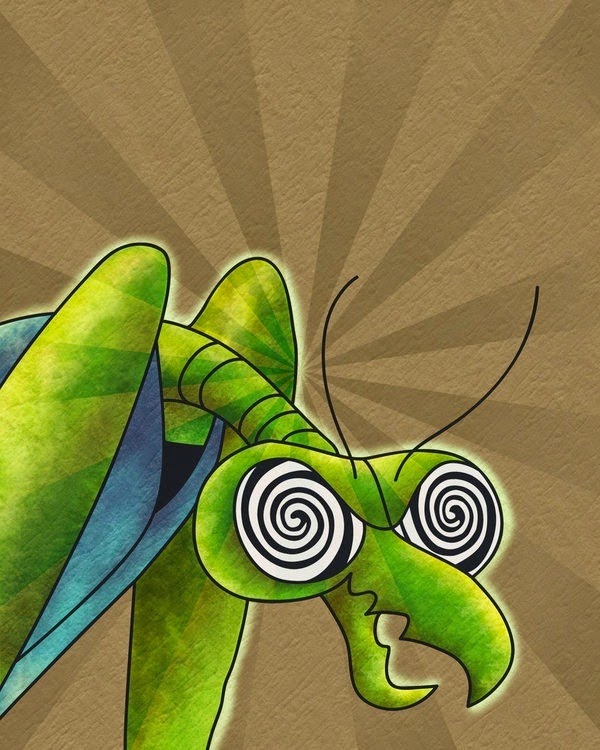 Looked through Mutant Future again, and remembered that since it's based on 2E GW mostly, the rules for mutated plants and animals are pretty slim, basically boiling down to "if you want some animal/plant type with special abilities, run it by the GM."

But since GW4 has a nice long list of animal types, and a short but adequate list of plant types already sorted out for this GM, I'll continue to use those.  [If and when I ever run this game, that is...]

One thing I especially like about the animal types is that for physical stats, instead of rolling 3d6 (or 4d6-L), they have a base number for Strength, Dexterity and Constitution, and roll 2d4 to add to that roll.  This way, a mutant gorilla, for instance, is likely to have above average strength.

More so than the ability scores, though, is the fact that certain abilities possessed by the actual animals are listed out as bonus mutations.

Also, the list covers 45 animal types or so, which provide plenty of guidance if someone wants to play Perry the Platypus or a chinchilla or something not on the list. 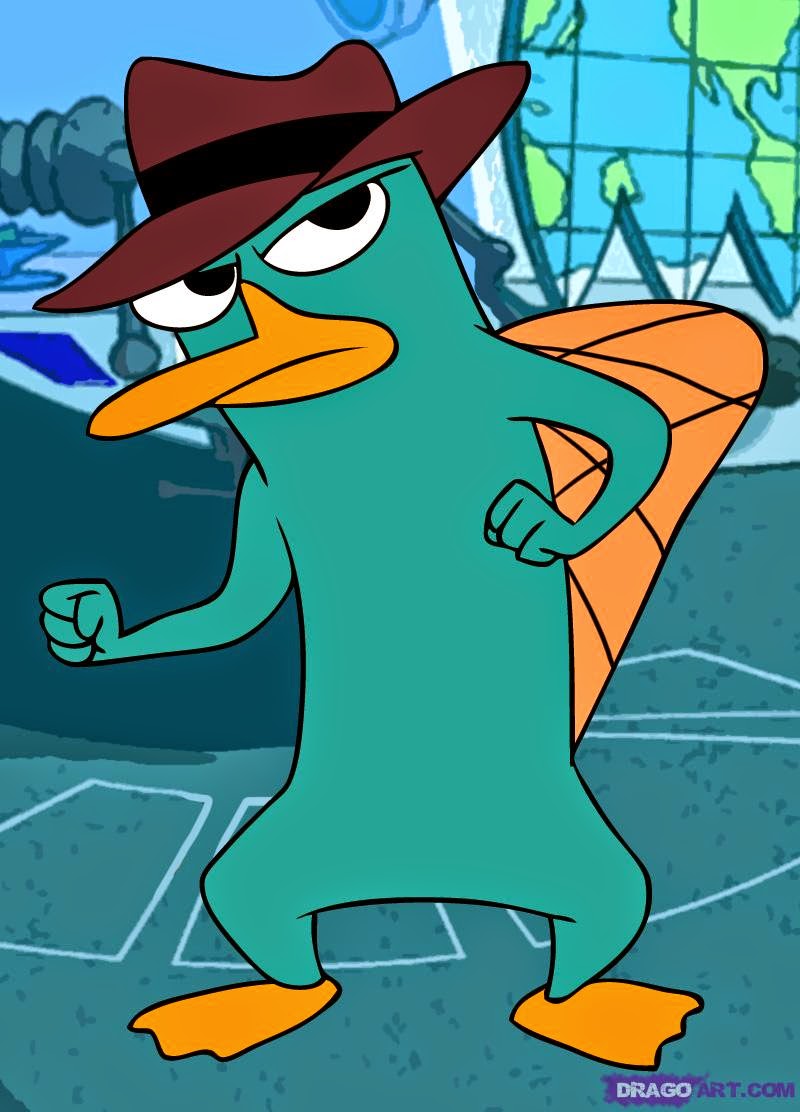 Plants are simpler: there are six or seven general types that your plant will fall into.  While not as specific as the animal types, it seems to work.  There's no mechanical difference between an apple tree mutant and a sequoia mutant, or a saguaro mutant and an agave mutant, but that hasn't been much of a problem in any games I've run or played in.

There is an urge to simplify the animal types a bit.  The list presented has too many great cats, for example.  Mutant tigers, lions, cheetahs and cougars may not all need separate stat types.  But since the work's already been done, I don't mind sticking with it.

So, to sum up, I'll likely go with GW 4th for determining character type and ability score, but straight up Mutant Future for everything else.