Progress on Presidents of the Apocalypse

With the election just over and Thanksgiving around the corner, I'm plugging away at the latest revision of Presidents of the Apocalypse.  We've always measured the special abilities and powers of the game with "stars" (up to five).  But some powers needed more than one level of ranking, so in this version, I've added "stripes" (also up to five) in addition to the stars.

Of course, now I've got a bit of a problem that a few non-combat powers don't really need two ranking scales. 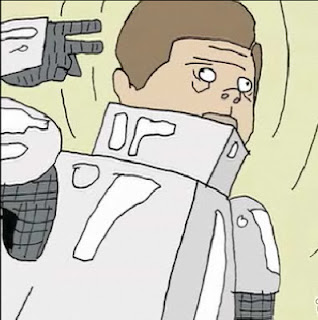 Posted by Dennis Laffey at 8:54 PM