Of Monks and Martial Arts

Talysman has been talking about the Monk class this week.  His most recent post gives four options for the "classic 4" to gain some monk-like powers if they accept certain vows restricting their behavior.  I like what he (and Stuart over at Strange Magic too) is doing with this. 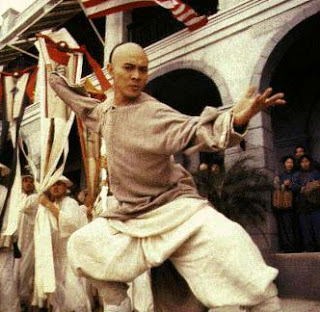 I remember the first time I read the Monk class description in the AD&D PHB.  In my mind, it was a Franciscan Friar turned adventurer (I'd been exposed to a bit of martial arts movies on my grandma's cable TV on Sunday afternoons, but not enough to really get it...I was too young to have watched Kung Fu on TV).

Once I finally had an idea of what the Monk was supposed to be, I really liked it, even if it didn't fit well with the standard Tolkien/Howard/Leiber/Anderson European medieval fantasy that is vanilla D&D.  There's always been a little part of me that rejects the monk (and samurai, ninja, xia, and the like) in my medieval fantasy.  There's also another part that says why not? 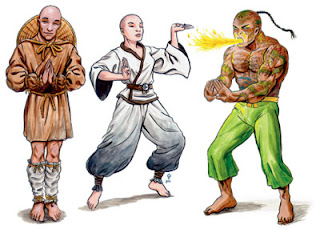 It's not like there aren't plenty of other non-European stuff in D&D, especially with regards to monsters.

The bigger problem than thematics, however, are the mechanics of the Monk as presented (including the Mystic in BECMI/RC).  They start out extremely weak, then become pretty darn potent because of mystical powers, extra attacks, and speed bonuses. 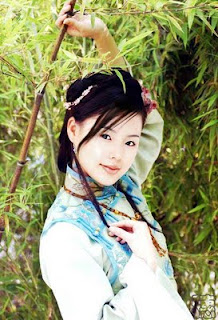 That's one reason I'm working on Flying Swordsmen.  The base game of my clone, Dragon Fist, takes D&D and makes everyone into a martial artist.  Because it's built on a D&D base, it could play with other D&D games.  Yes, a Flying Swordsman character is more powerful than a similar level standard D&D character (lots of cool martial arts powers, greater hit points), but they've got a few drawbacks as well (the stunt system, which relegates them to only one 'ability score bonus' at a time, lower AC because of armor restrictions, a hard level cap of 10 for all classes, and no increase in Thac0).  Generally, I think they could work in a D&D/AD&D game.  It might not be totally balanced, but it sure could be fun! 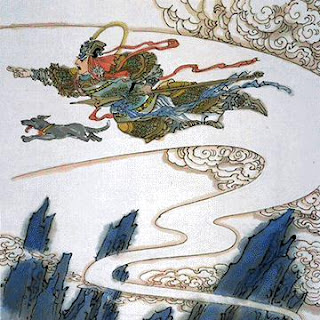 I'm slowly getting around to working on FS again (thanks in a large part to Talysman).  Did a bit of editing last week, and a bit of prep for working up the campaign setting.  And I'll likely start posting some bits and pieces of it here on the blog.  I plan on watching a few wuxia flicks, I've been reading up on things on Wuxiapedia and other places on the web, and my grad school courses finish next week so I'll have more time to work on this stuff. 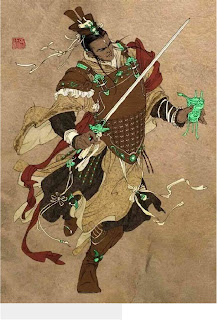 Posted by Dennis Laffey at 6:51 AM