A horrible night to have a curse, indeed!

So, after last month's non-D&D whoop-dee-do, I've been messing around with the free 8-bit/16-bit crpg inspired Retro Phaze.

I started out, as I blogged a while back, with the intention of making some small adventures and pre-made PCs for pick-up games.  And I'm working on that, maybe going a bit overboard even with a Wizardry inspired dungeon.  Retro Phaze makes it dirt simple, since like in a video game, most encounters are random and pretty much exist only as a means to level up your characters and give you gold to spend on better weapons/equipment.

One of the things I dislike about 3E and 4E style gaming is just that, but in Retro Phaze it's so darn simple that I think it will work.  Character stats are simple.  Monster stats are simpler.  Dungeons and wilderness can be as simple or complex as you like.  Pretty much all you need are some maps, random tables for monster encounters, and a few "boss" monsters and special treasures or quest items that serve as goals of play.

Well, it didn't take me long to turn from converting Wizardry, Faxanadu, Legend of Zelda and Dragon Quest (Dragon Warrior for the Americans) monsters into RePh stats before I started thinking of Castlevania.

I once upon a time foolishly started working on a CV setting for 3E.  But 3E stat bloat killed it quick.  With Retro Phaze, though, I may just be able to pull it off.  Spell-casters get either White or Black magic, and there are only 4 spells per level of each type, mostly combat oriented.  The game is designed for throwing bad guys at the players and letting them beat them to a pulp (or run screaming from the big ones), and they level quickly.

All I really need is a map of Transylvania with a few towns, crypts, haunted mansions and such, plus Castlevania itself mapped out (and I could probably just use some maps from the actual games for that) with appropriate random encounter lists for each, and a few key quest items and quest givers. 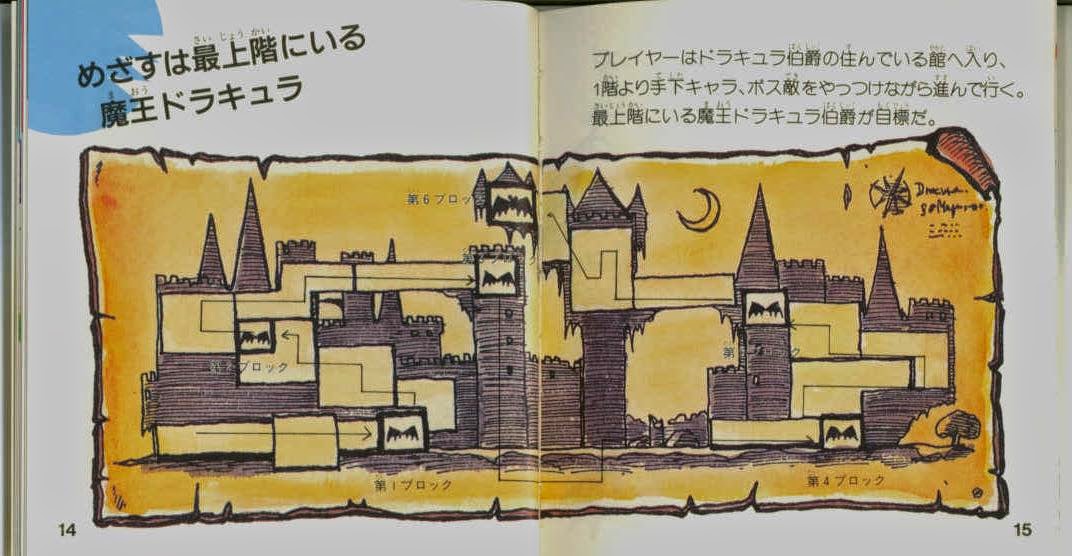 I'll probably try out my Wizardry inspired dungeon first just to get a taste of how the game actually plays before diving full steam into a game which I don't have the time to really run anyway.  But if I start working on it now, little by little, I will have it ready to run when I finally have time to run games again.