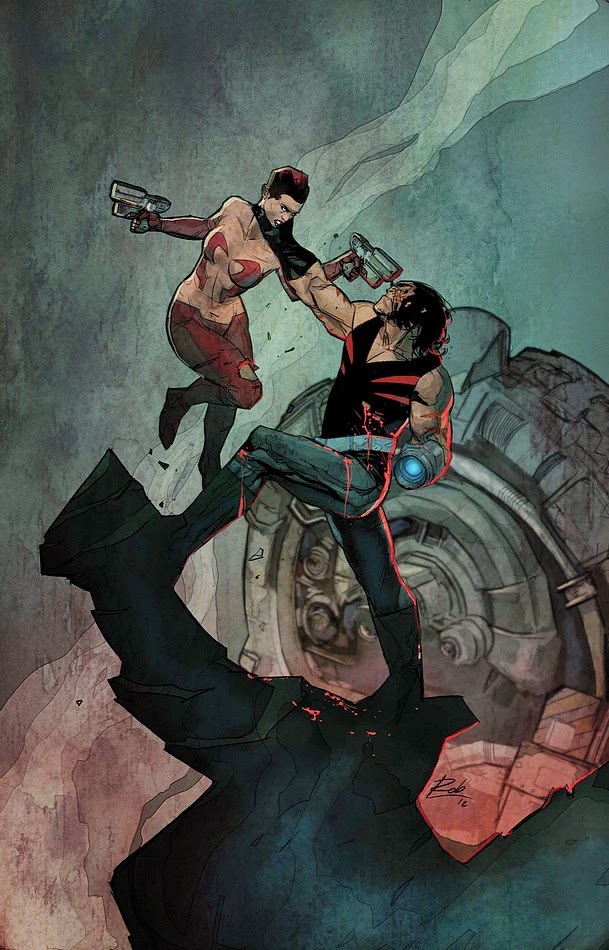 Now that my grad school papers are finished, I've got a short break before I need to revise one of them for publication.  That means I've got some time to work on GamMarvel World.  Yesterday I went to snag some nifty maps from Dyson's Dodecahedron blog (go check it out if for some odd reason you haven't).  I like that many of these maps are small, less than a dozen rooms.  Just about right for an evening's entertainment and simple enough to stock as a DM. 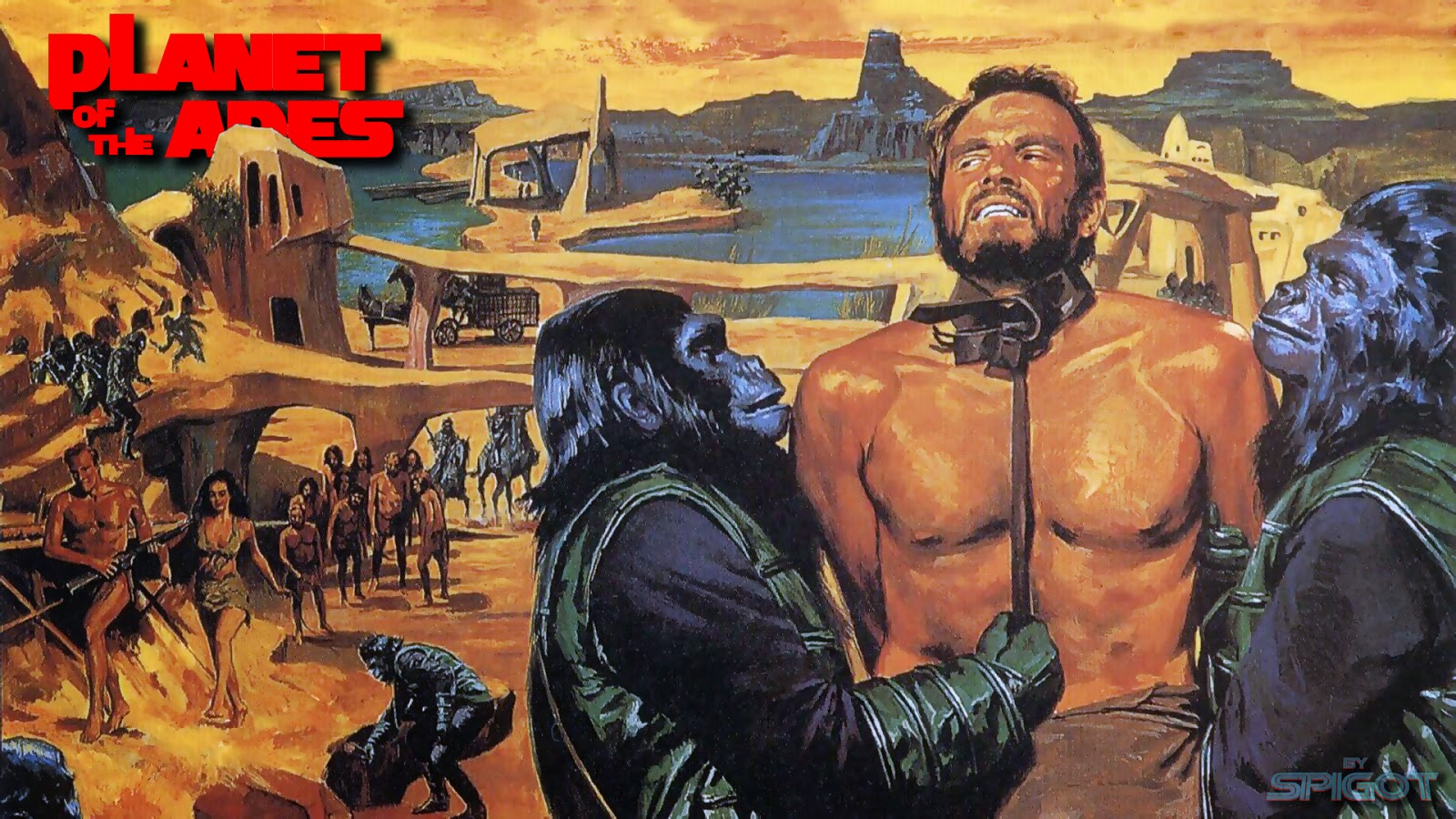 I've just about got the character creation document hammered out (some house-rules needed to be worked in/revised a bit) so players can start making characters soon.  With that done, I need to get cracking at fleshing out some of the locations on my map.  The above mentioned maps will help with that.  I've also got a pocket notebook full of ideas for factions, settlements, and ruins.  Just need to add some descriptions, monsters and treasure to the maps and decide where on the world map each location is. 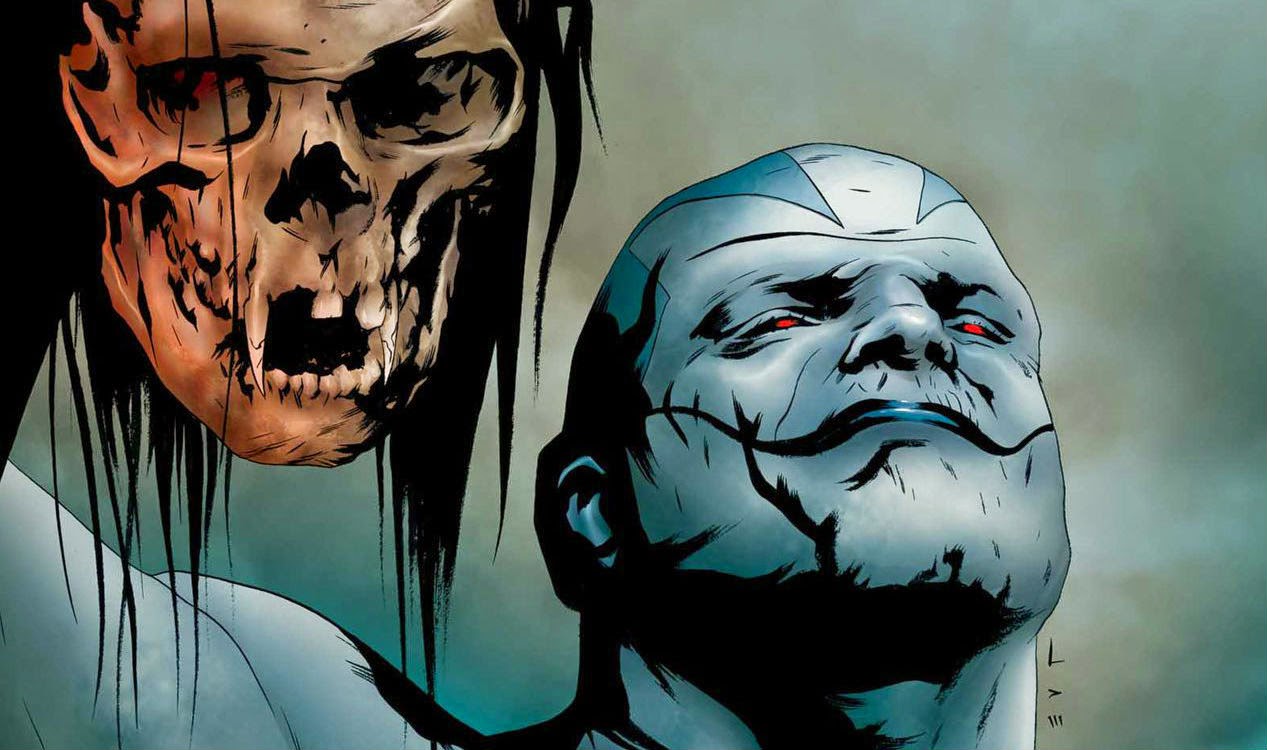 I've also got some ideas on some religions of GamMarvel World.  With the Marvel Age of Heroes as the pre-Fall civilization, and possibly an Age of Apocalypse or Days of Future Past type setting as the Fall itself (mutant vs. non-mutant conflict will play heavily into it either way), there's plenty of ideas for who might be worshipped as a god/goddess or heroic demi-god in this future world.  I doubt there will be a Pope or anything, the world's a semi-Bronze Age world so most religions will be local and not so heavily organized.  But who worships Whom (or What) will play a part and could help the PCs make friends or enemies. 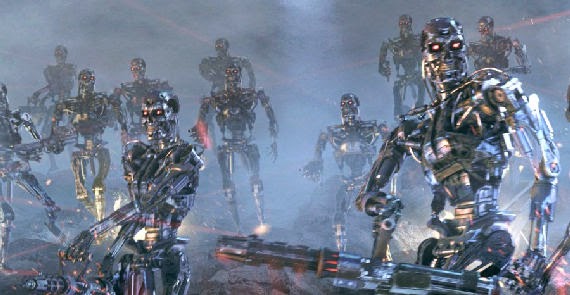 I've also decided how to handle magic.  One of my houserules is that instead of a class, each character can pick a specialty which grants a few minor abilities (like BX/LL demi-human abilities).  One of them allows 1st level spellcasting ability.  I'll allow the player to pick any spell from the MU or Cleric list.  When they gain levels, instead of rolling on the "what improves" table, they will just move up a new level of spellcasting ability following the MU advancement tables. 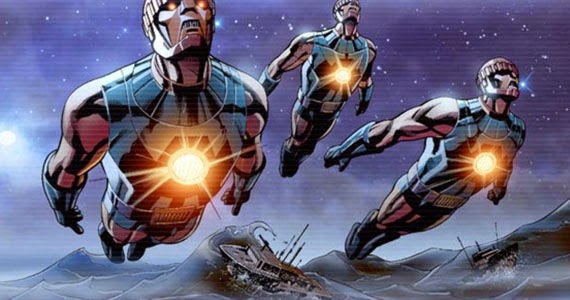